Erin Saiz Hanna of the Women’s Ordination Conference (WOC), Mary E. Hunt and Diann Neu of WATER enjoyed a rough cut of “Radical Grace” at the Athena Film Festival at Barnard College in NYC. It is a good look at Sisters Jean Hughes, Chris Schenk, and Simone Campbell who are three of thousands of Catholic women getting on with justice work despite the Vatican’s continued recalcitrance. Kudos to the filmmakers for their creativity. Watch a trailer and learn how to help “kickstart” their production with a donation here: http://bit.ly/RadGraceKick 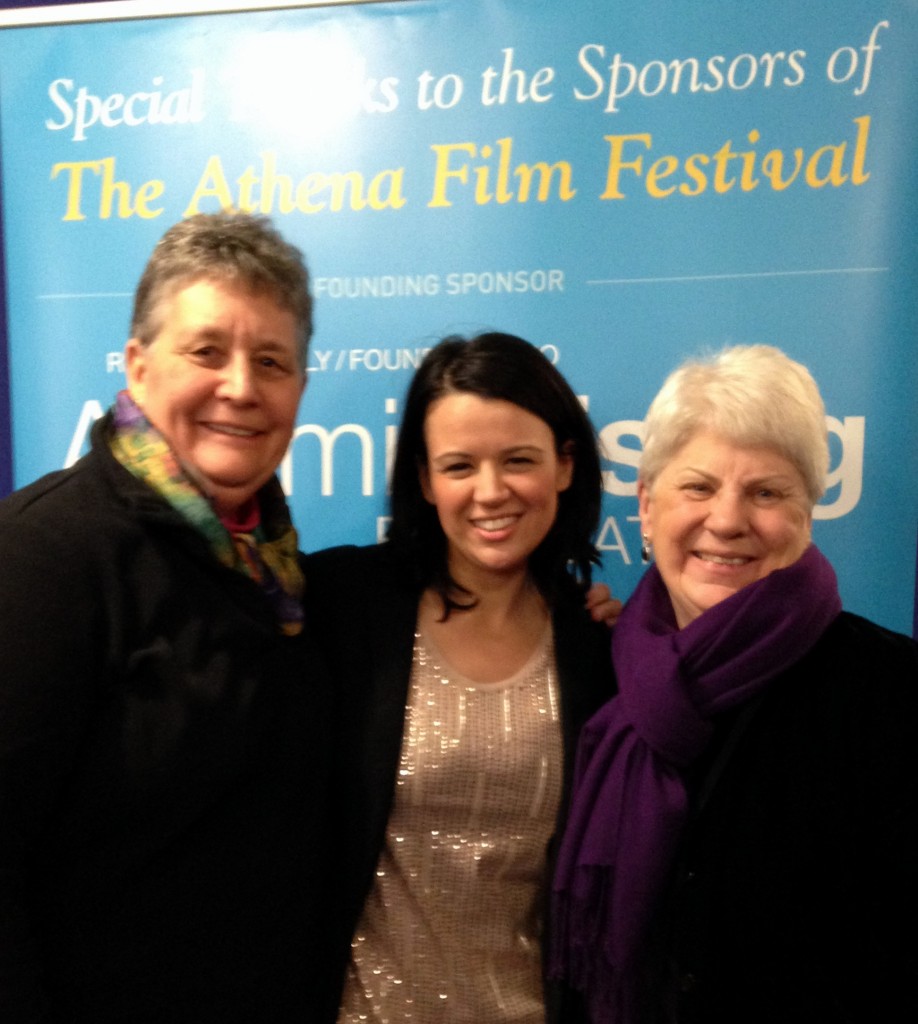