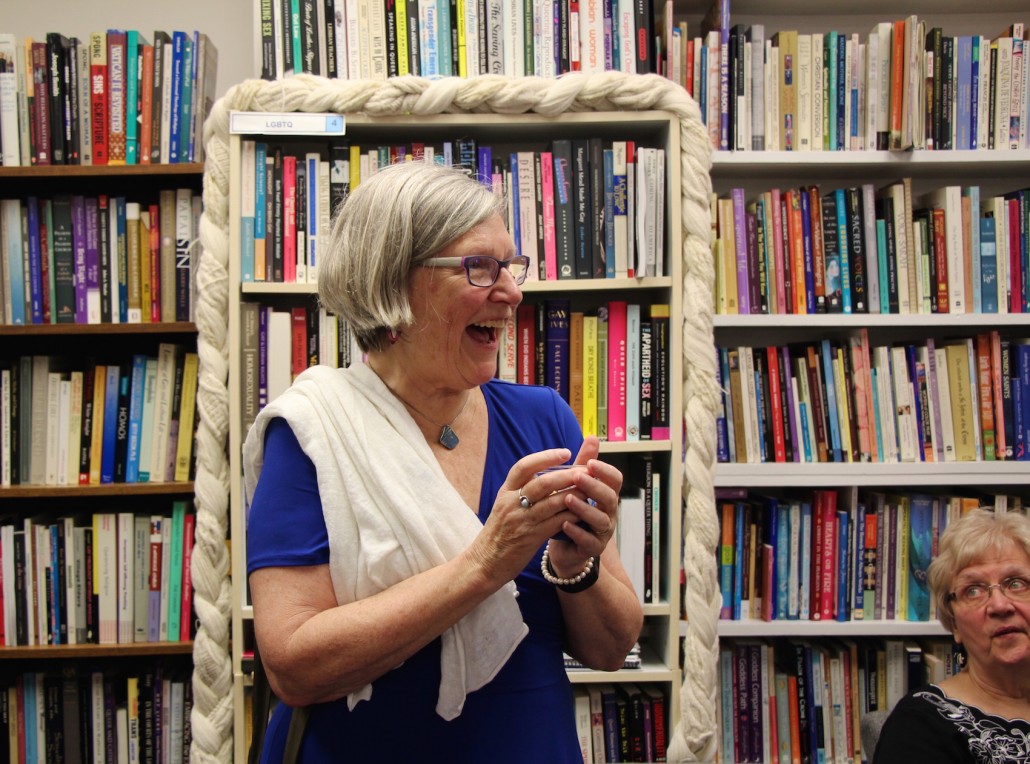 “Gifts are given before you need them.”

So believes Sister Simone Campbell, one of several nuns profiled in the new documentary, Radical Grace. The film made its U.S. debut at the AFI DOCS Film Festival this past weekend to the delight of sold-out audiences downtown D.C. and in Silver Spring, Md.

When Radical Grace, which follows three U.S. nuns on their journeys of social justice to tell the story of the Vatican’s investigation of U.S. women religious, rolled to credits, the audience at Naval Heritage Center stood to their feet. Some wiped their eyes. The seats were filled with Catholics and non-believers, with multiple generations of activists and feminists. Everyone broke into applause.

Because Radical Grace is about more than just three intertwined stories. It’s about passionate activism; about standing up for what you believe; about risking your place in a church you’ve belonged to for most of your life; about the need for progress, a feminist movement, and challenging patriarchal systems and the Catholic Church worldwide.

Sr. Campbell, who runs the D.C. lobbyist group NETWORK, was one of the nuns who spent weeks with a camera crew as she led the famed Nuns on the Bus campaign for a second time in 2014. The documentary followed the group’s journey across 44 states to spread voter awareness, enact healthcare rights, and rally support for the nuns, who have been under investigation by the Vatican since 2009.

Now she sat in front of the screen at a full theatre, mere months after the Vatican ended the investigation against U.S. women religious. “This film,” she said, “is a gift.”

In 2012, The Vatican officially put U.S. nuns under the close watch of conservative bishops in order to make sure the sisters were in keeping with the Catholic church’s traditional teachings and monitor any hint of “radical feminism” — i.e. advocacy for women’s ordination, the pro-choice movement, and other social justice work. The film follows Sisters Jean Hughes and Chris Schenk who, along with Campbell, continued with their goals for a more inclusive and progressive model of church, and were willing to risk the revocation of their vows in order to do so.

The film’s U.S. debut on June 20th and 21st garnered acclaim both at the Naval Heritage Center and with a sold-out audience at AFI Silver Theatre & Cultural Center in Silver Spring. At its second showing, Radical Grace was runner-up for the Audience Award and Back by Popular Demand, which awarded select films a third showing the following day. Radical Grace first premiered at the Hot Docs Film Festival in Toronto in April.

Radical Grace’s goal is “to support reform within religious institutions and bridge divides to build a stronger progressive and feminist movement,” according to the film’s website. Follow Radical Grace on Twitter (@RadGraceFilm) for more information about upcoming screenings.

In celebration of the premiere, the Women’s Alliance for Theology, Ethics, and Ritual hosted a pre-party before the June 21 screening at WATER’s office in Silver Spring. Srs. Campbell and Schenk were in attendance, along with director Rebecca Parrish, executive producer Daniel Alpert, and producer Nicole Bernardi-Reis. Local representatives from social justice groups such as Women’s Ordination Conference were also present. Sr. Hughes was remembered in spirit; she passed away in January 2015 before the film’s release. 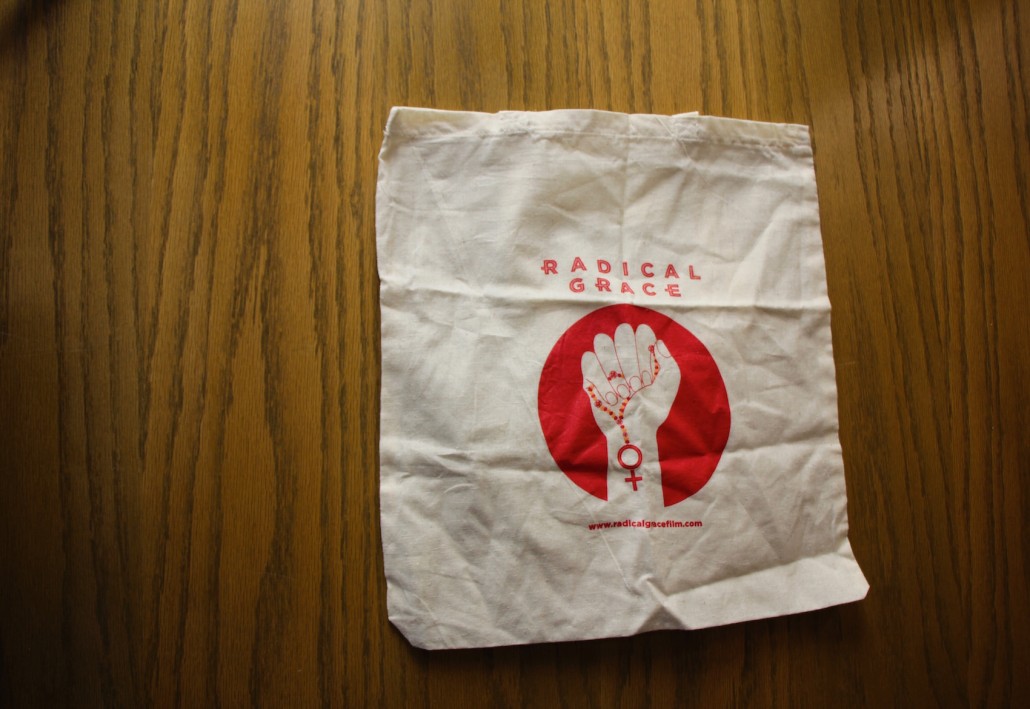 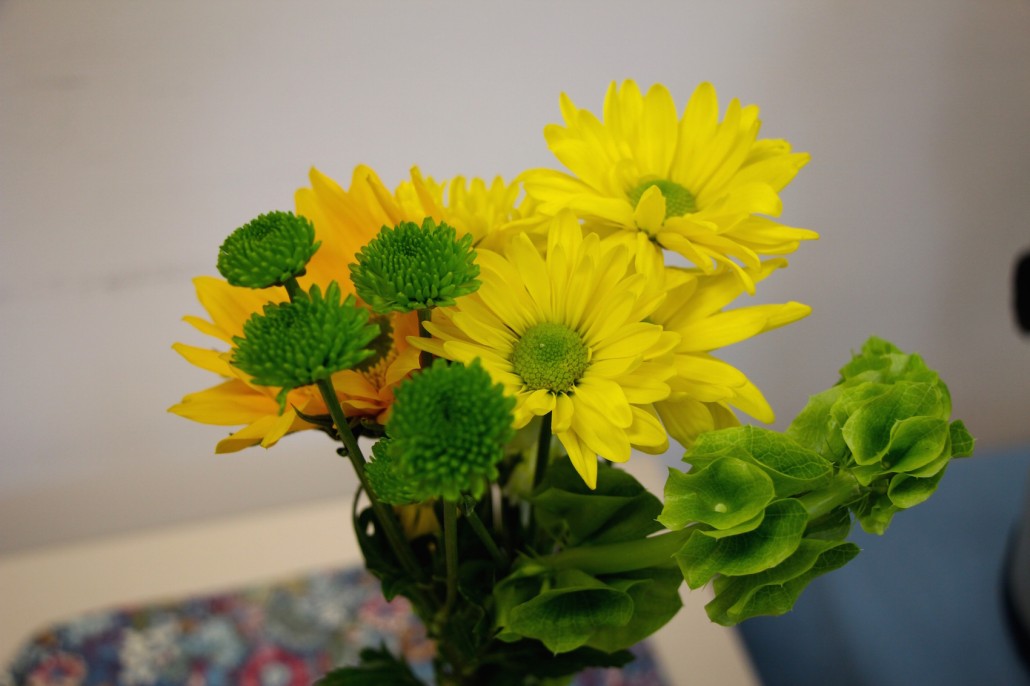 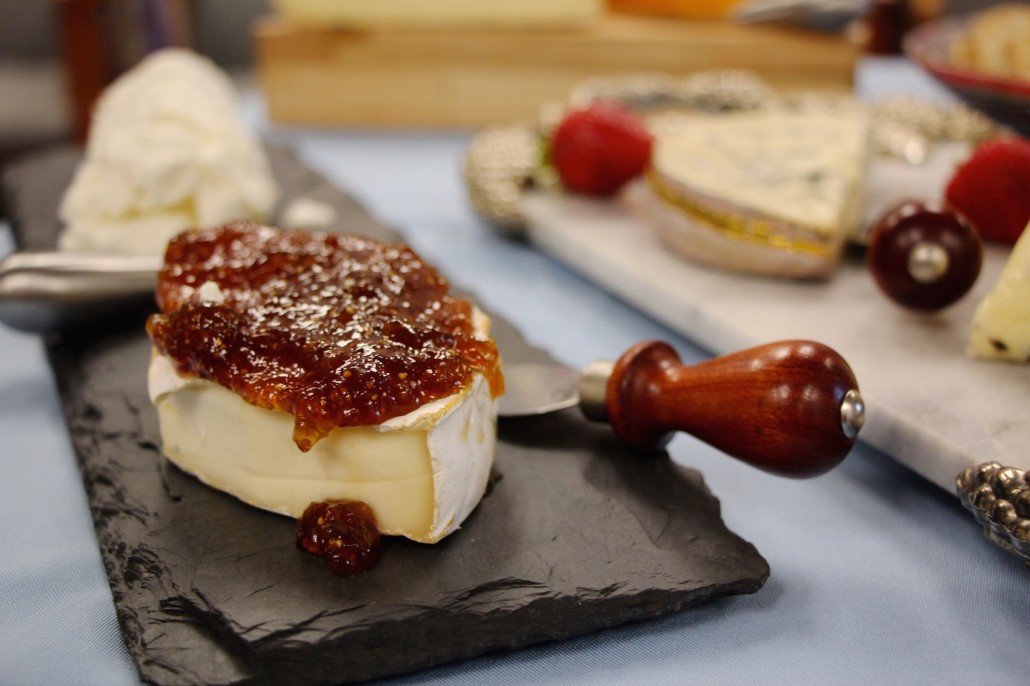 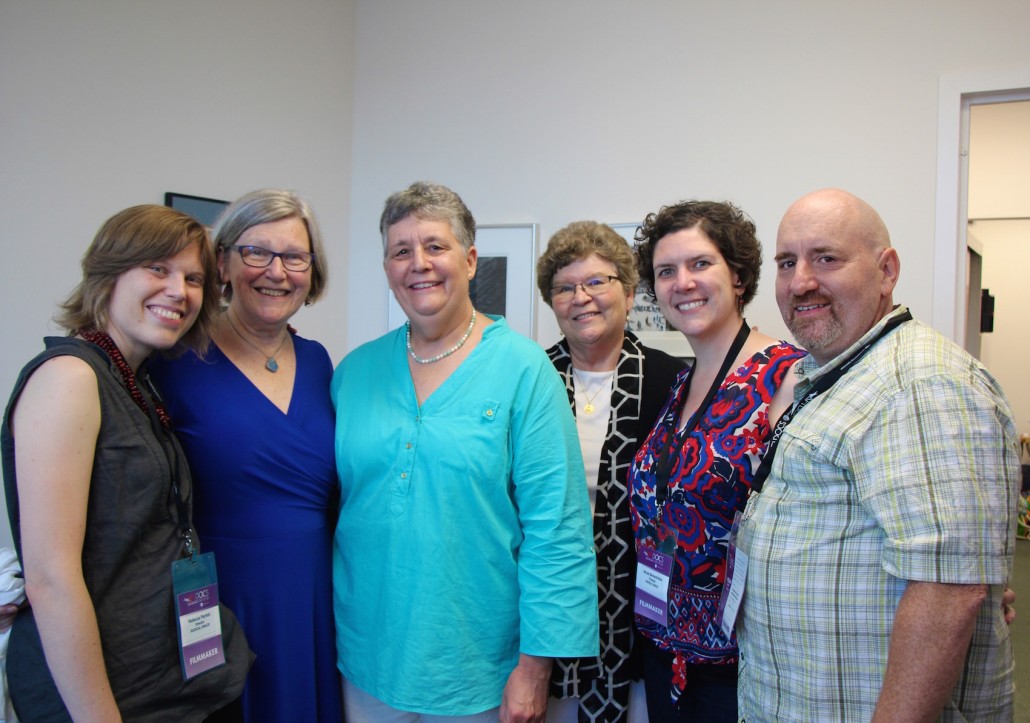 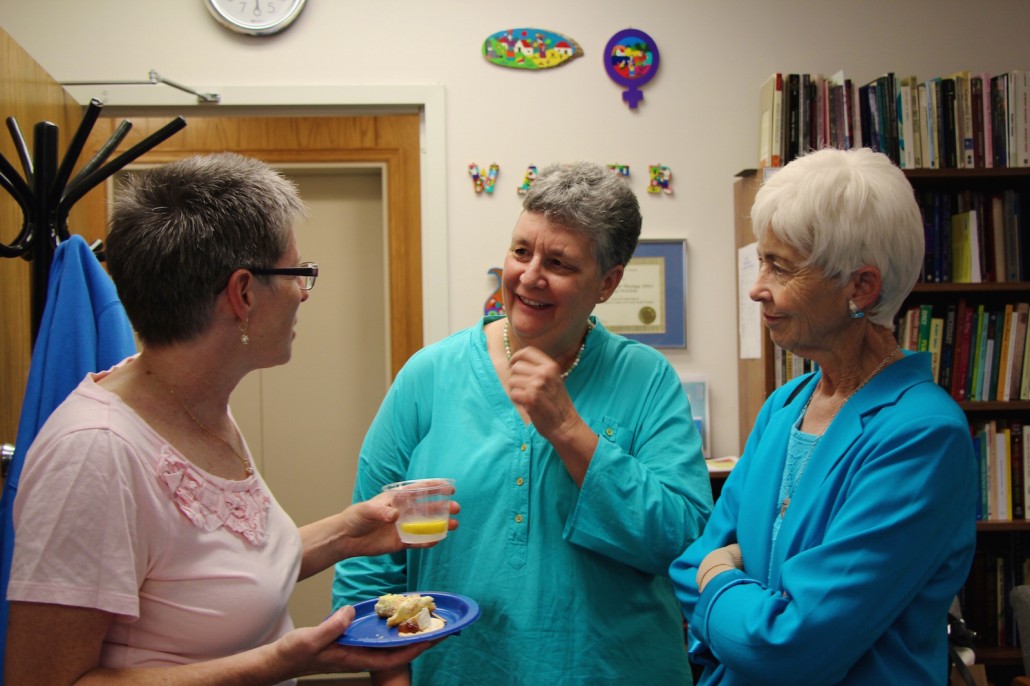 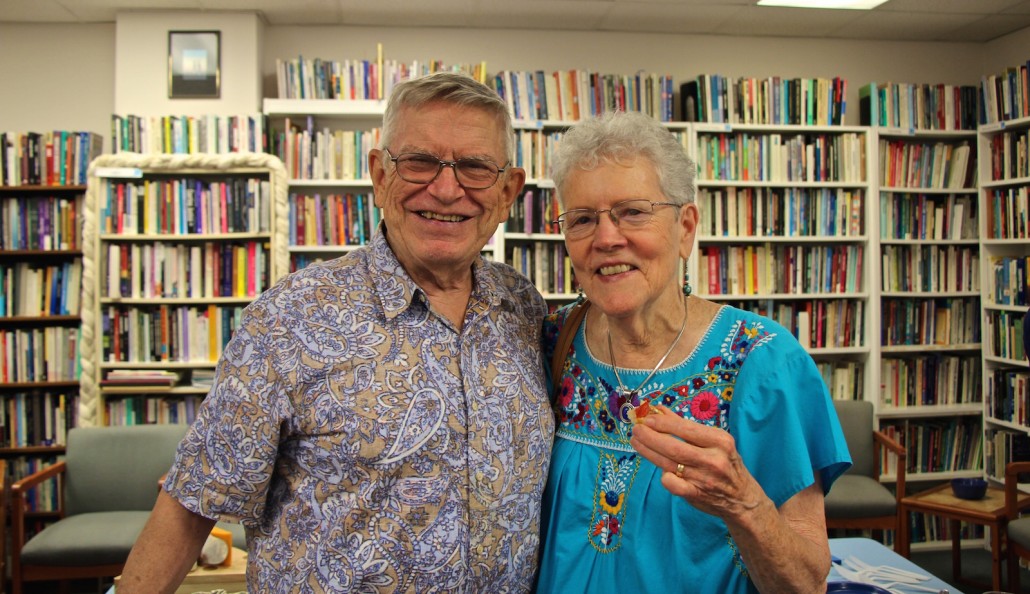 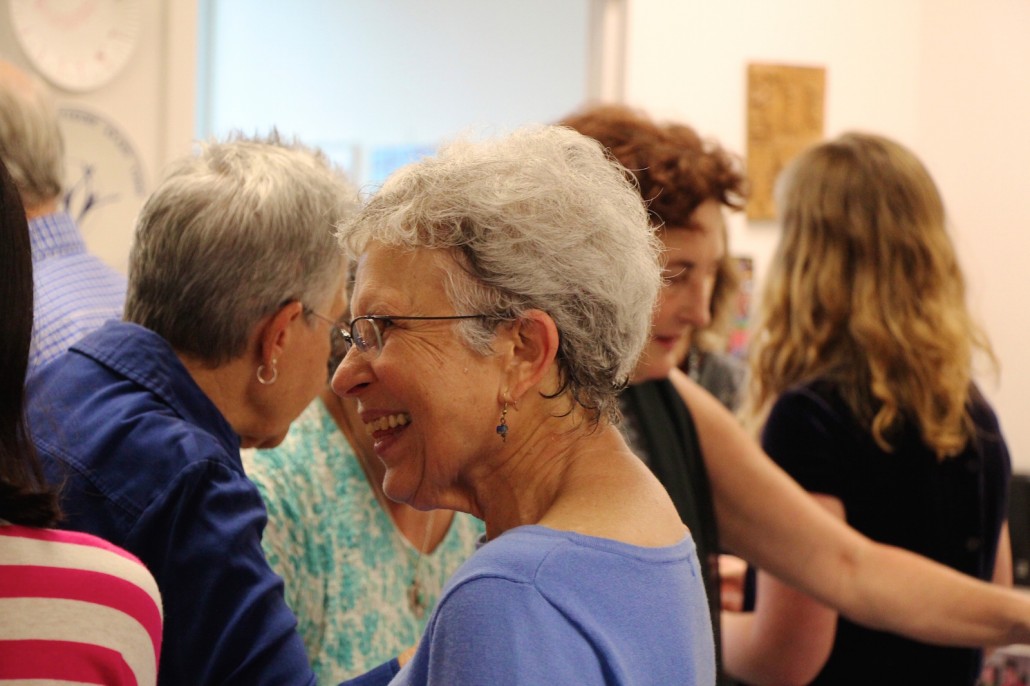 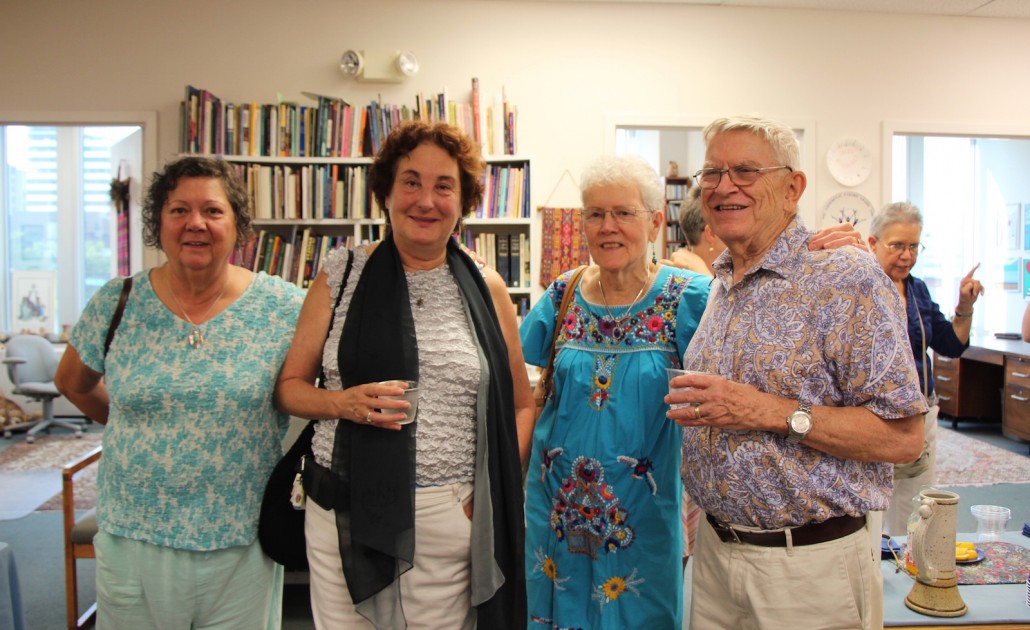 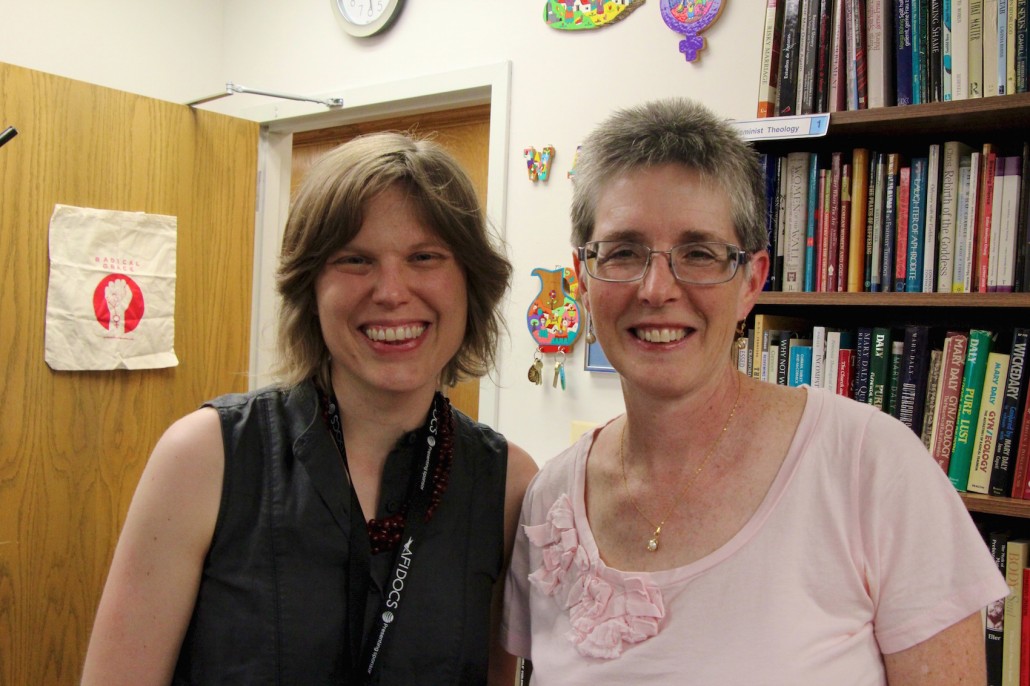 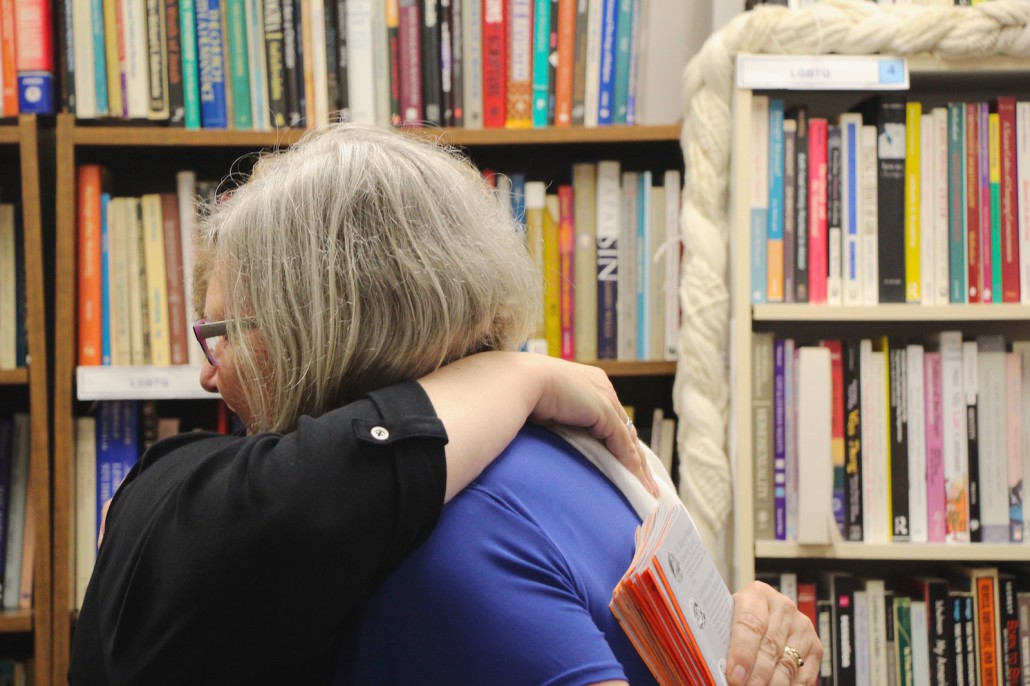 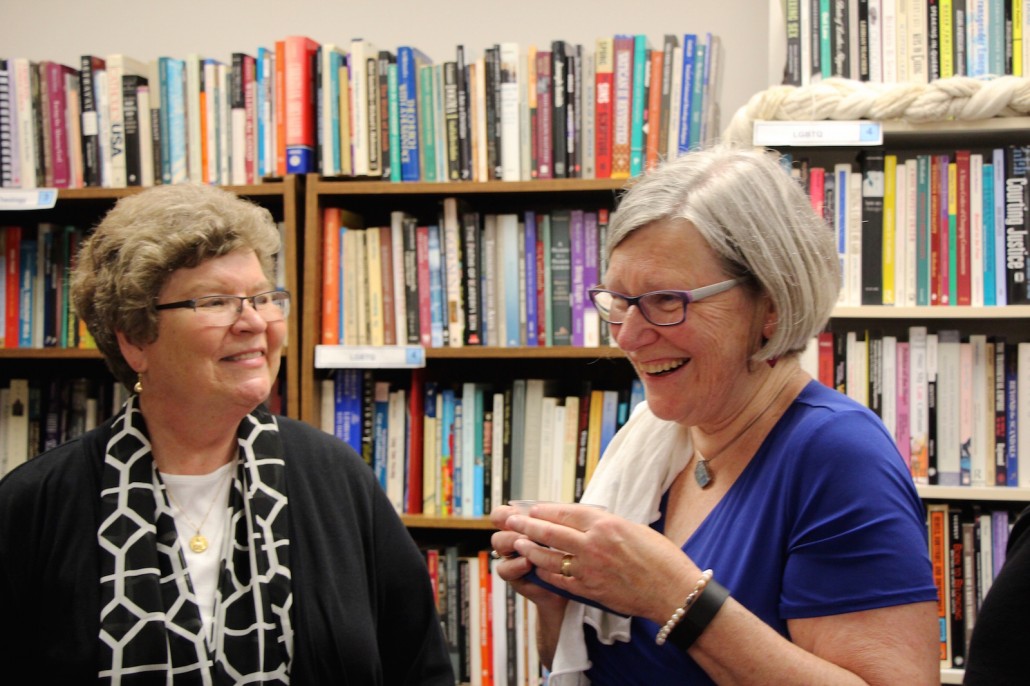 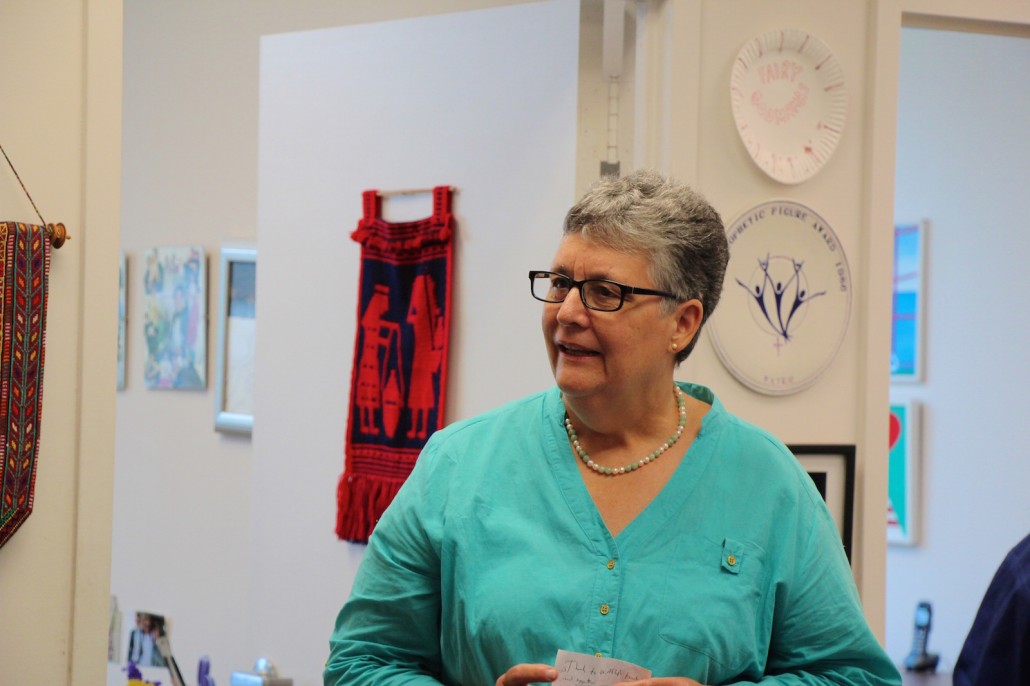 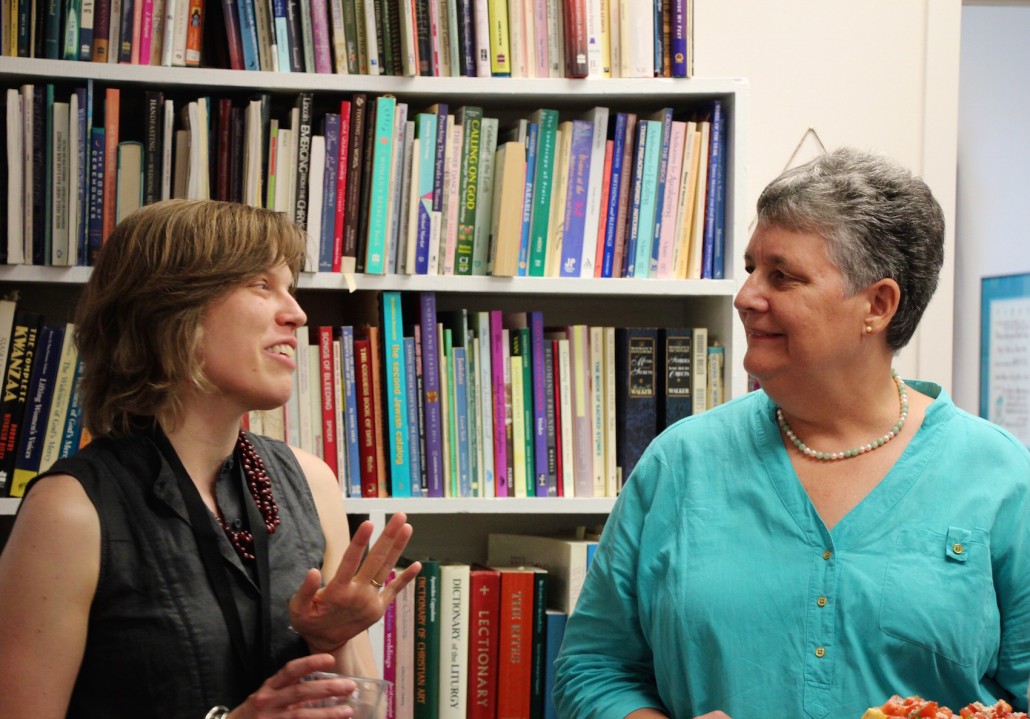 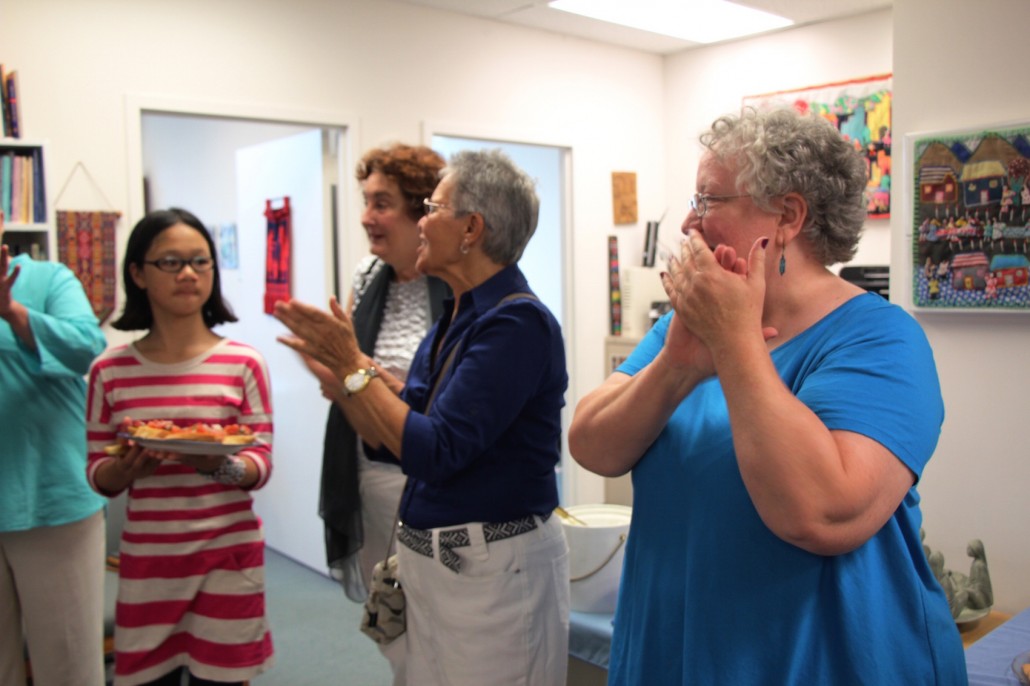 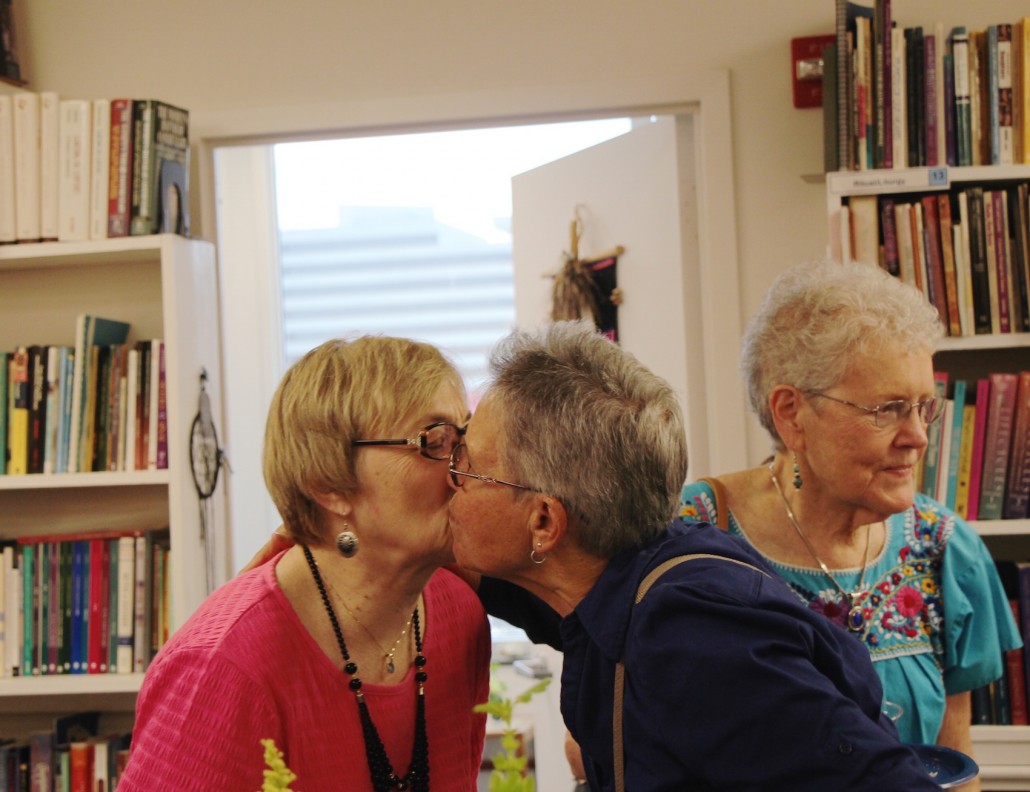 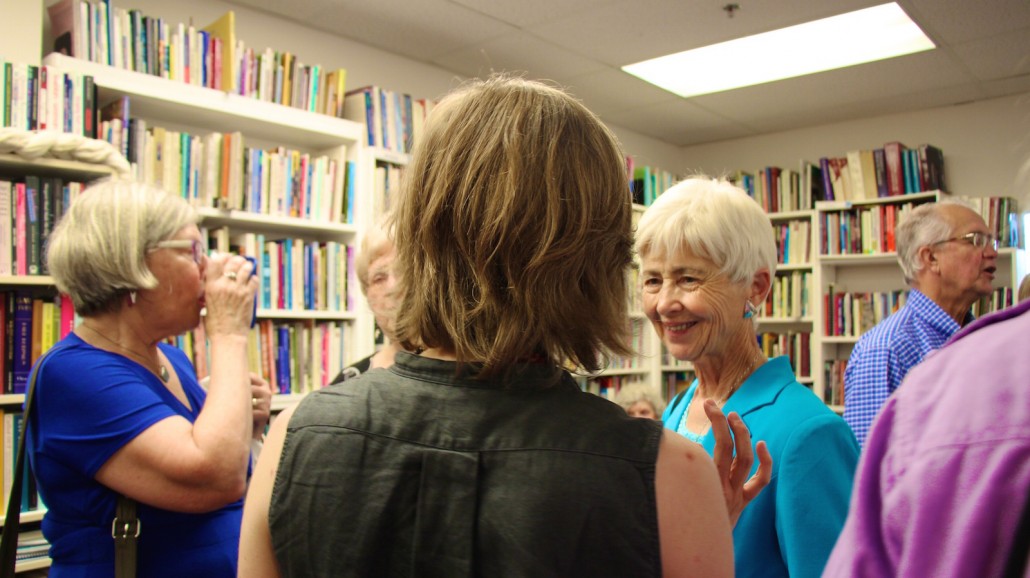 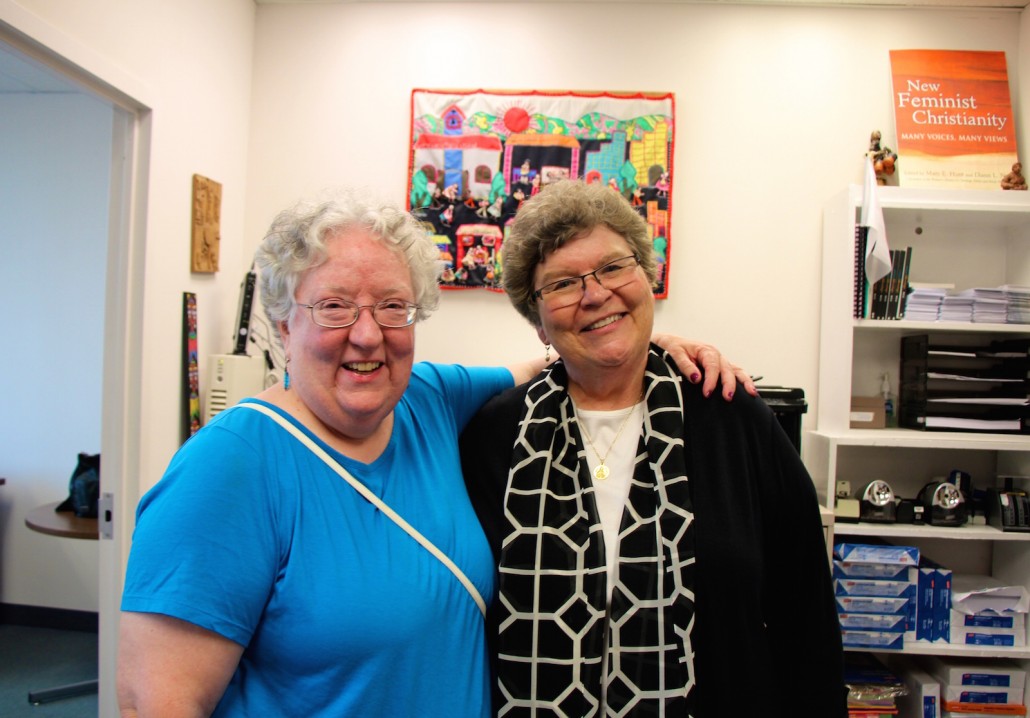 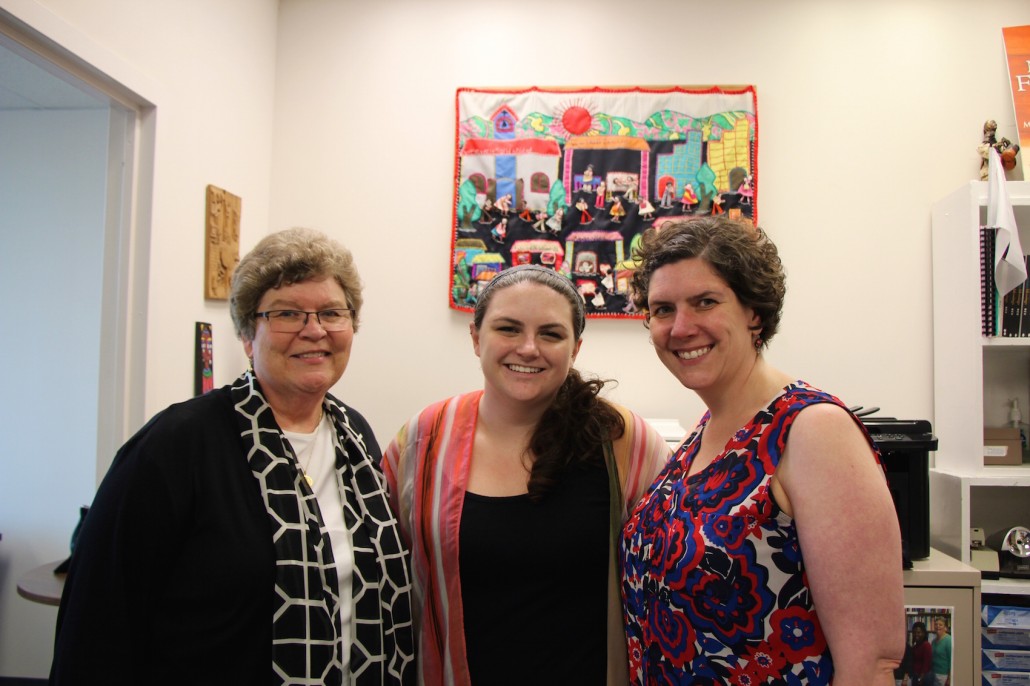 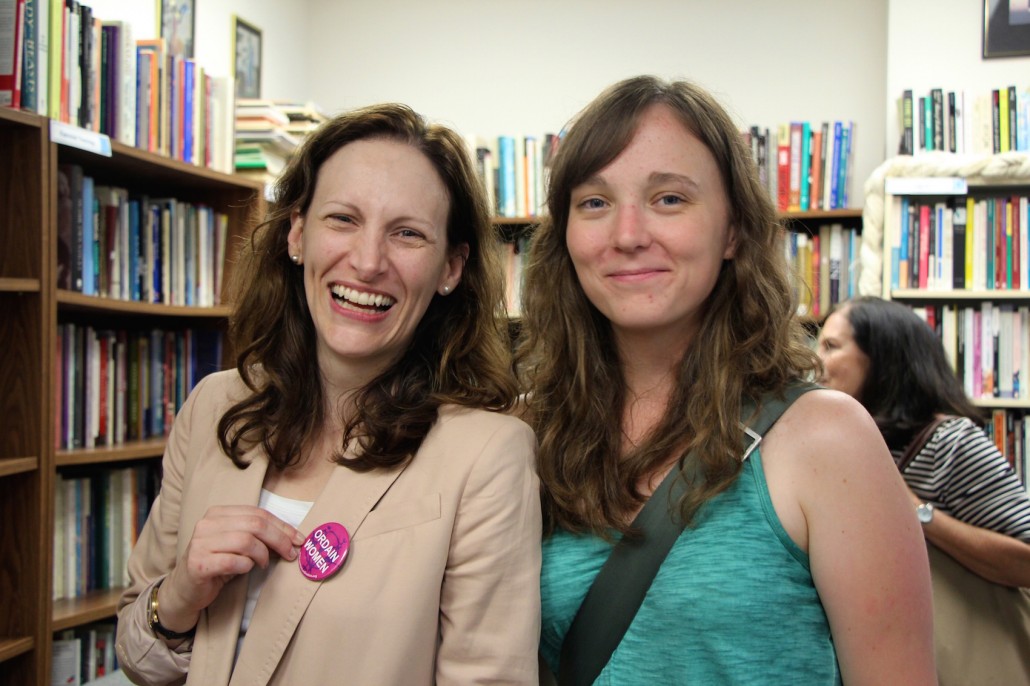 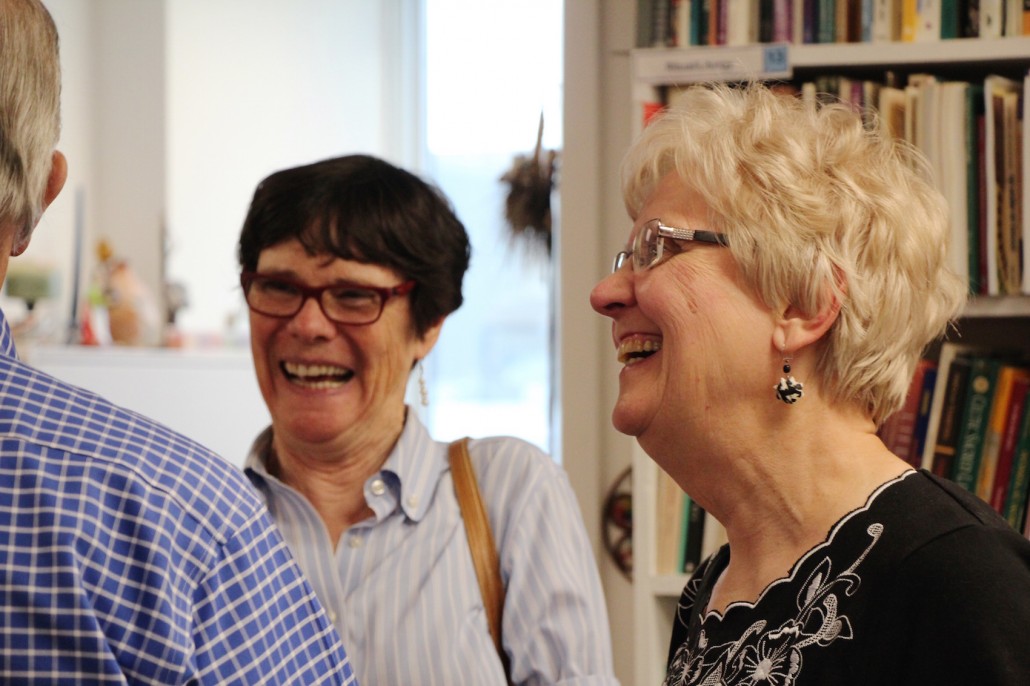 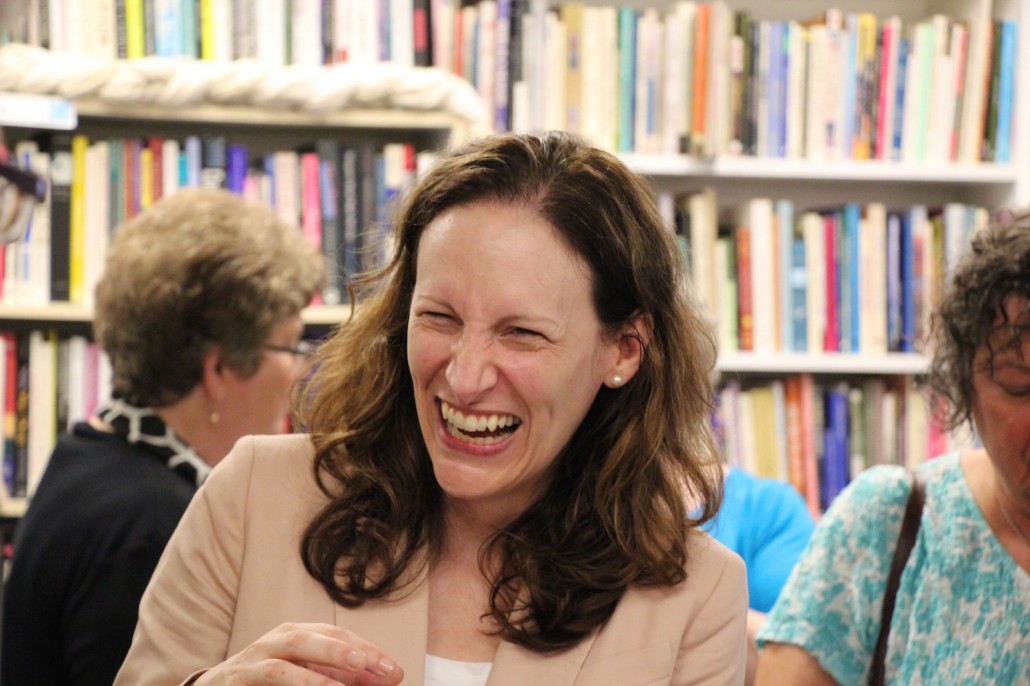 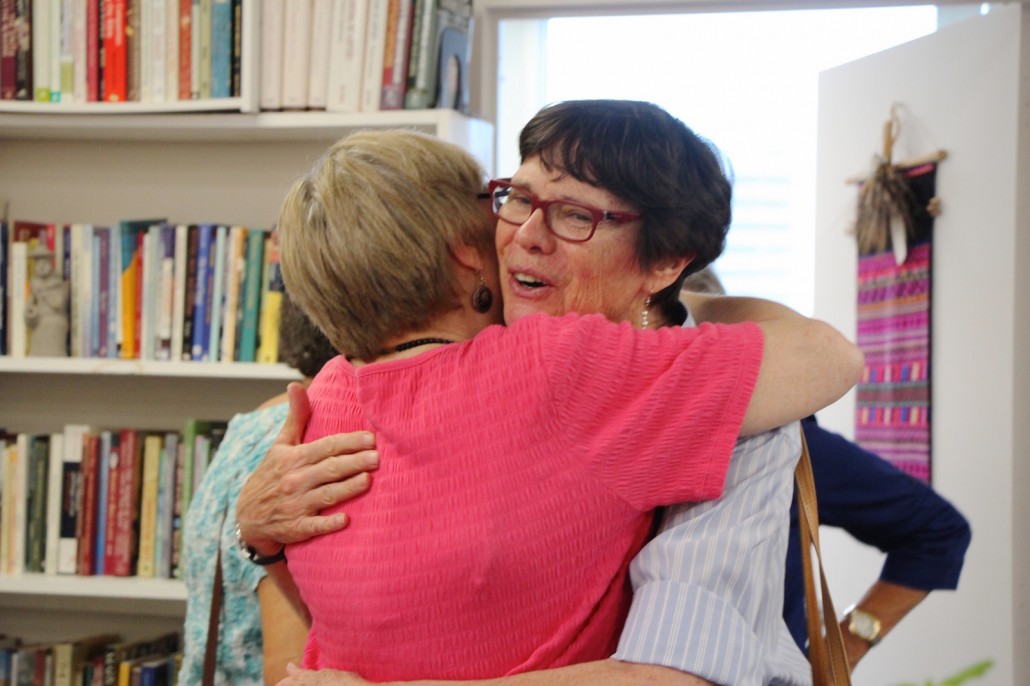 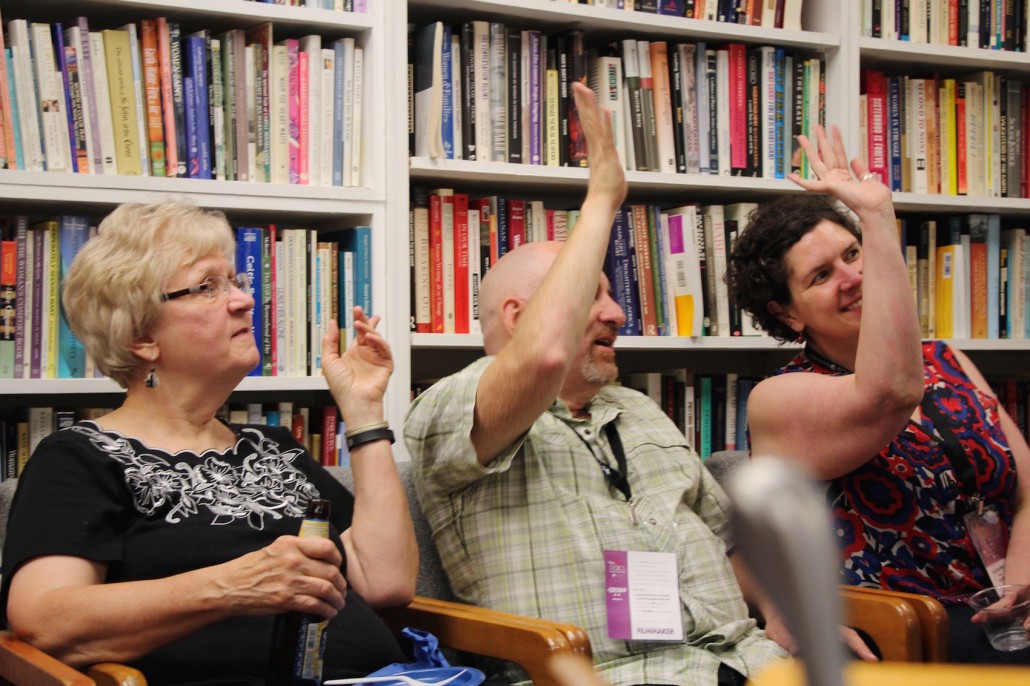 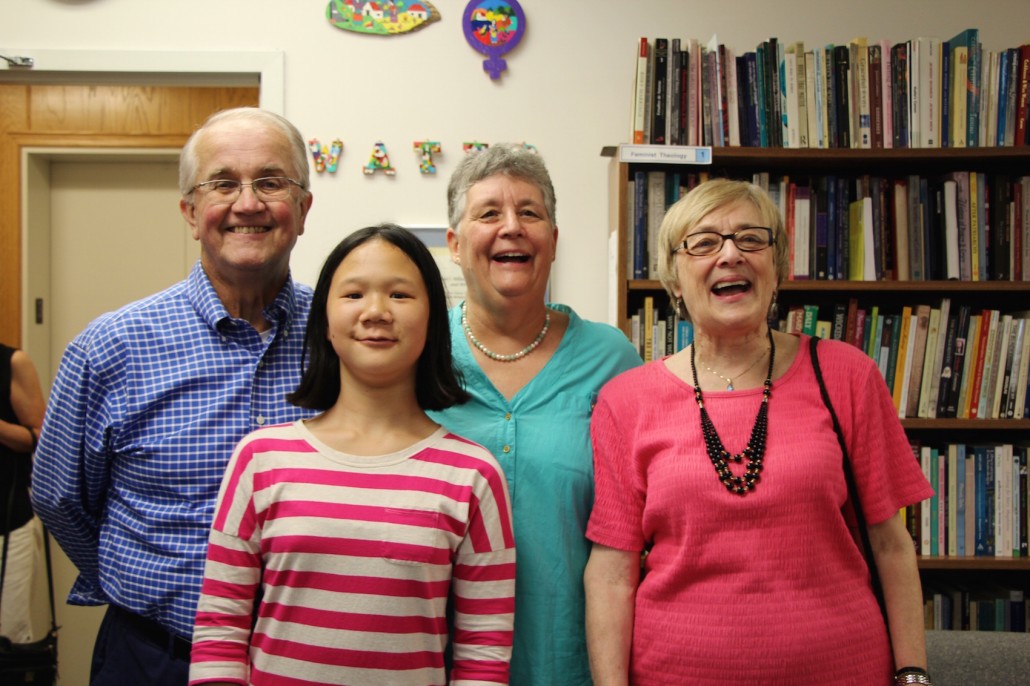