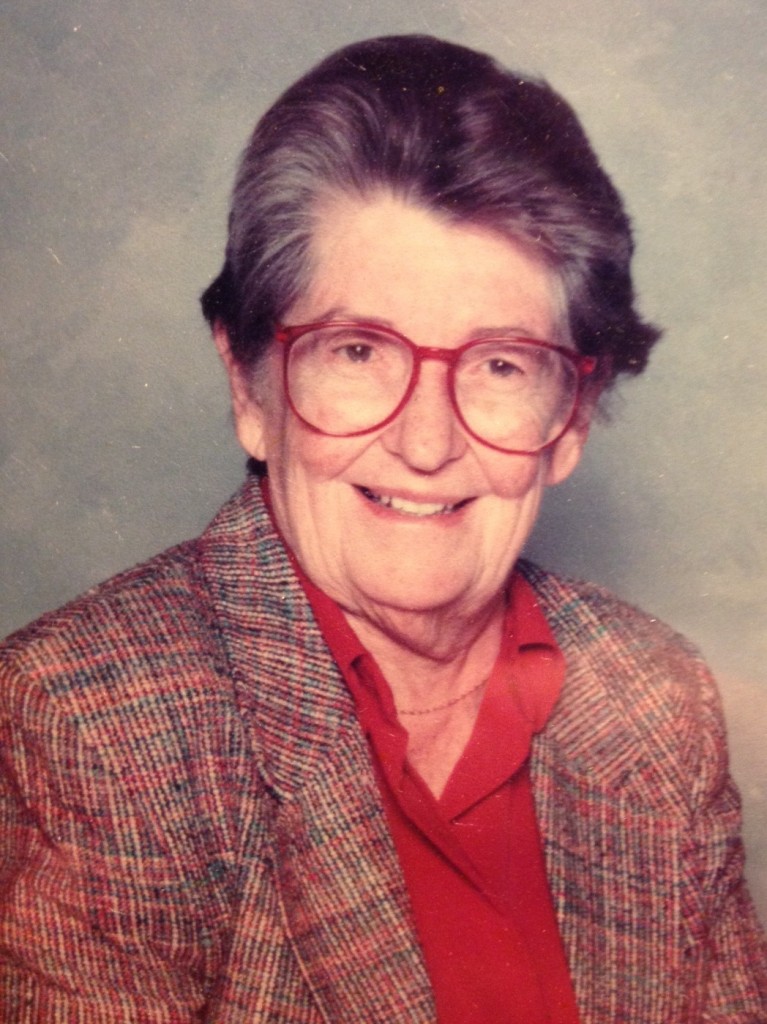 WATER joins friends and family in mourning the death of Peggy Cleveland, former co-director of the Center for Women and Religion at the Graduate Theological Union in Berkeley, California. She died at the age of 87 in Charlotte, NC. Mary Margaret “Peggy” Harris Cleveland embraced the Congo where she ministered and taught. She had a lifelong commitment to racial justice having been brought up in the segregated south. With Tom Cleveland, she developed “The Bridge,” an international ministry project in Washington, DC. She was tireless in her struggle for women’s well being, and deeply committed to the struggle for LGBT equality in church and society. Peggy was a catalyst for community on the land she shared with friends in Mendocino County in California where she taught in the local community college. In later years, Peggy moved back to North Carolina where she was raised.  She directed the Cabarrus Cooperative Christian Ministry from 1992 until her retirement in 1996. Peggy had a special gift for encouraging younger women to fulfill their potential. Many of those grateful women are now in ministry, education, church and community leadership. We at WATER do our work with gratitude for her friendship and for her example of integrity and struggle. An obituary can be found at http://harryandbryantfuneralhome.com under Mary Margaret Harris Cleveland.  A memorial service will be held at the Sharon Presbyterian Church in Charlotte, NC, on Sunday, February 9, 2014, 2 PM. Condolences may be sent to the family c/o Alex Rankin, 3795 Rankin Road, Concord, NC  28027.

May Peggy’s life and work be a beacon of light.