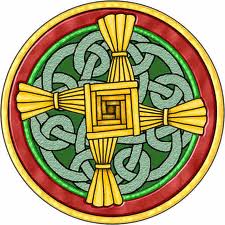 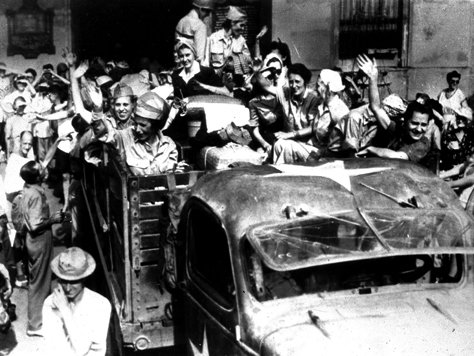 January 25, 2013
When the celebrations wind down I will be looking for people who want to ask hard questions about how we humans deal with our differences without war.
https://www.waterwomensalliance.org/wp-content/uploads/WWII-POW.jpg 356 474 waterstaff http://www.waterwomensalliance.org/wp-content/uploads/water-logo-rgb-300dpi-1030x208.png waterstaff2013-01-25 09:31:102016-04-08 15:29:47Combat Soldiers & Clergywomen: Problematic Equality 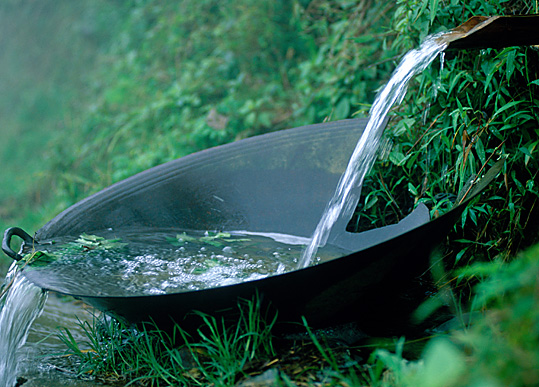 Carol will speak about the book she and Judith Plaskow are writing together, tentatively titled Goddess and God after Feminism: Body, Nature, and Power. Judith and Carol explore their changing views of God in light of their feminist commitments to transform religion. Carol’s feminism led her to reject a God imaged as a dominating male other. Her commitments to peace and justice led her to reject a God whose power is imaged in the Exodus, the prophets, and much of Christian tradition as the power of a warrior to destroy his enemies. Carol can no longer participate in the Protestant or Roman Catholic liturgies because of their invocation of God as male and their association of his power with war and domination.
http://www.waterwomensalliance.org/wp-content/uploads/water-logo-rgb-300dpi-1030x208.png 0 0 waterstaff http://www.waterwomensalliance.org/wp-content/uploads/water-logo-rgb-300dpi-1030x208.png waterstaff2013-01-07 15:52:342016-03-23 16:17:49January 16 Teleconference with Carol P. Christ