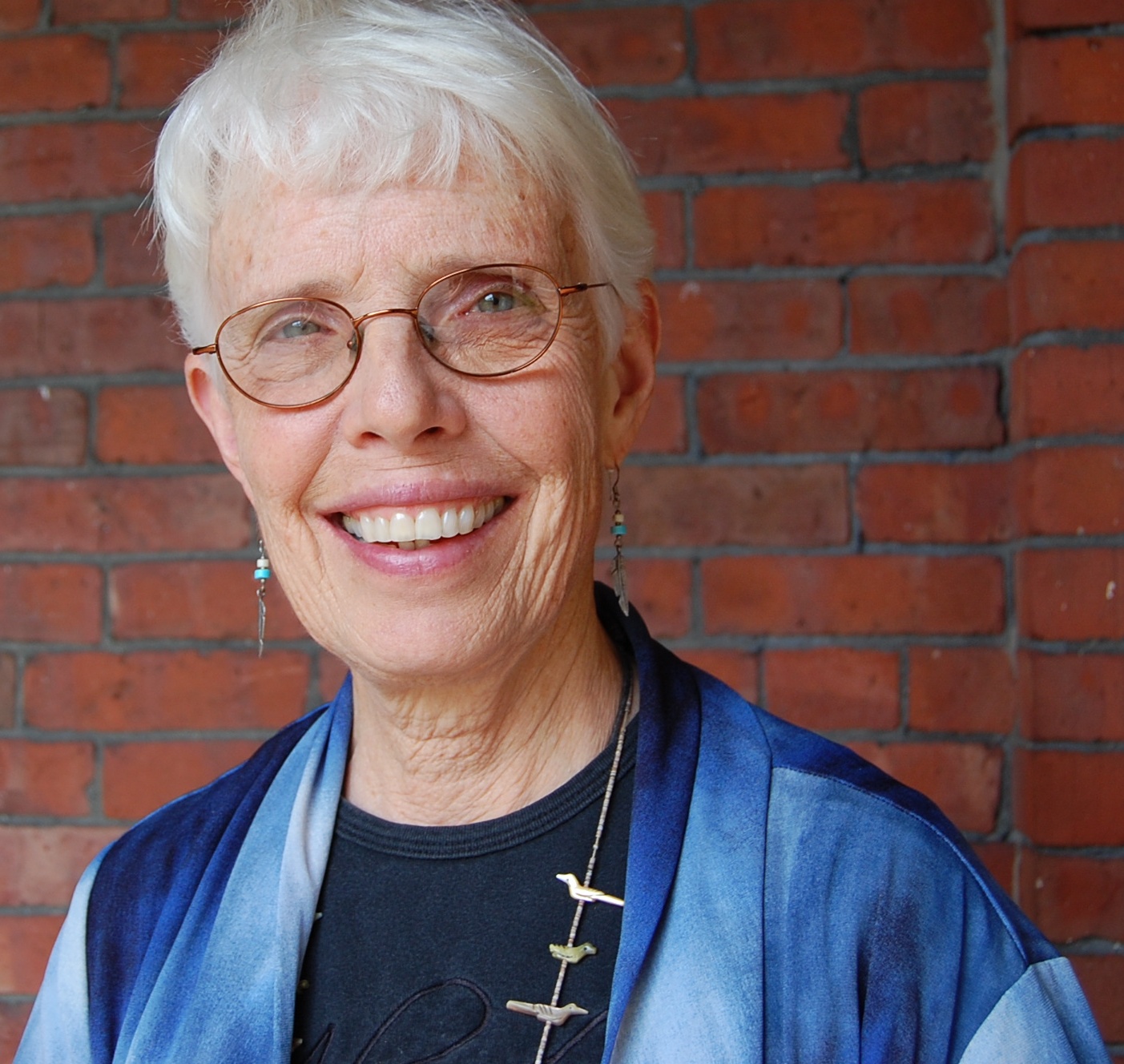 “The Power of a Woman’s Voice:
The Legacy of Sue Hiatt”

Carter Heyward was one of the “Philadelphia Eleven” — the women ordained to the Episcopal priesthood in 1974, before the church had authorized the ordination of women. Subsequently, she taught theology for 30 years at the Episcopal Divinity School in Cambridge, MA.

Dr. Heyward is author or editor of more than a dozen books and hundreds of speeches, essays, and sermons, largely in areas of feminist, liberation, and LGBTQ studies, as well as modern Protestant and Anglican theologies. Over the past 4 decades, she has spoken at churches, schools, and professional and advocacy organizations in many parts of the world.

In 2000, she founded Free Rein, a therapeutic horseback riding center, where she continues to be involved. A Carter Heyward Endowment Fund has been established at Free Rein in her honor. 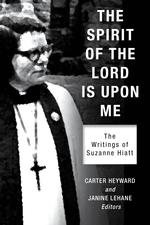 Her most recent books are Keep Your Courage: A Radical Christian Voice (2010) and The Spirit of the Lord is Upon Me: The Writings of Suzanne Hiatt (2014), which she edited with a colleague and friend Janine Lehane. In this most recent volume, Heyward and Lehane have pulled together some of the most engaging and important pieces written over many years by Carter’s former colleague at the Episcopal Divinity School, Sue Hiatt, who led the movement for the ordination of women and who died of cancer in 2002. Carter also wrote the Forward to The Story of the Philadelphia Eleven by Darlene O’Dell (2014). Darlene will lead the July 16th, 2014 WATER Teleconference.

Hiatt, Suzanne R., and Carter Heyward. The Spirit of the Lord Is upon Me: The Writings of Suzanne Hiatt. New York, NY: Seabury, 2014. Available in paperback and kindle edition from Amazon.

Email “Register Me Teleconference” to waterstaff@hers.com  in order to receive dial-in information.

Honey, I Shrunk the Church: The Vatican Manages Sexual Abuse, Canonization and...
Scroll to top