Janis Roihl, In Memory of Her 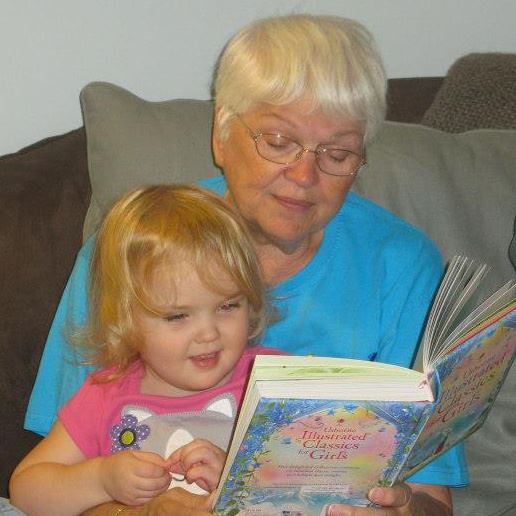 Janis Roihl, a longtime friend of WATER who was active in many justice arenas, passed away on January 18, 2016, after a short illness. We join her family and friends in lamenting this loss and rejoicing in the wonderful life Janis lived. She showed us, right to the end, what it means to make choices and live by one’s own lights.

Janis was part of the Massachusetts Women-Church group. She led their web presence, creating online a vital community that endures. She was tireless in her efforts to help people with HIV/AIDS and in hospice work. Her commitment to those who are made poor and who are marginalized by powerful social structures was fundamental.

Janis was a strong proponent of progressive Catholic groups including Women’s Ordination Conference and Call to Action, and loved the “common cathedral” which is outdoors on the Boston Common. Everywhere she worked and travelled she sought out those who were on the edges. Embracing aspects of many religious traditions, Janis embodied 21st century faith well lived.

We at WATER enjoyed her presence in our monthly meditation group and on our Feminist Conversations in Religion teleconferences. We were the happy recipients of her generosity of time, resources, and spirit. She was a friend whose faithful presence, both virtual and in person, is missed already.

The family is planning a celebration of her life for later this spring in Boston. Let her memory inspire us to live intentionally for justice. 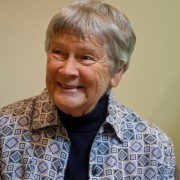 In Memory of Her: Berta Cáceres 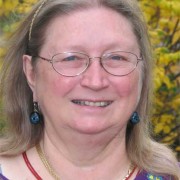 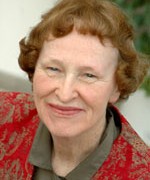 In Memory of Her: Kari Elisabeth Børresen