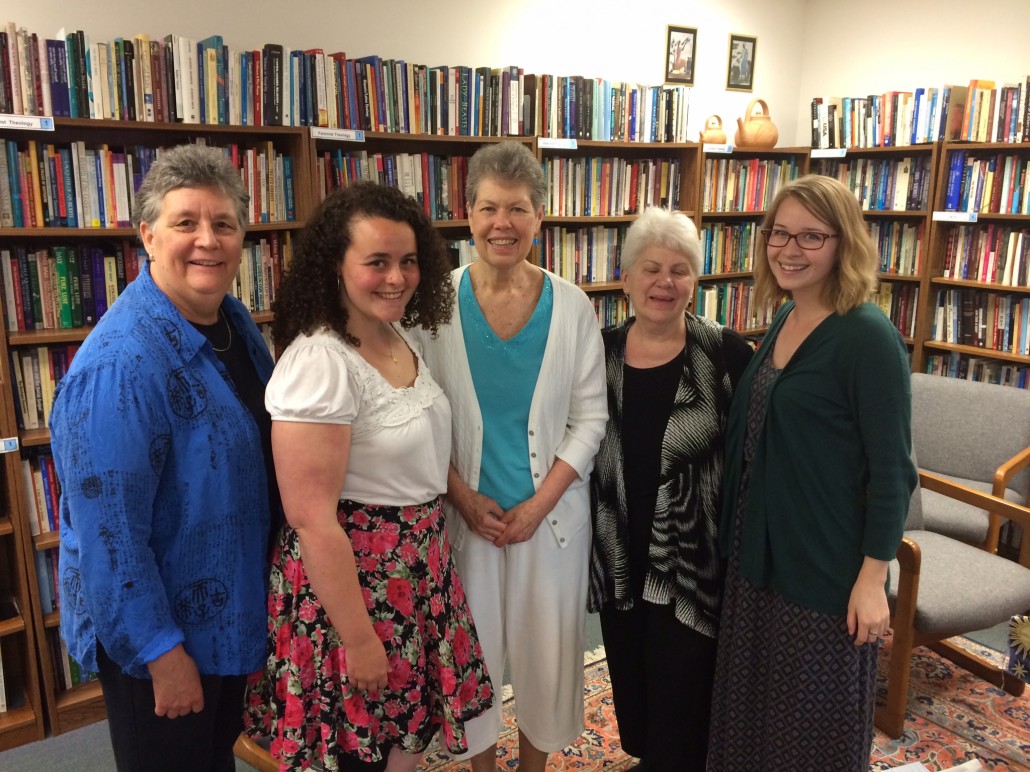 We were recently joined for lunch by Elizabeth Thoman, the founder and former editor of Media and Values magazine, the artistic force behind Healing Petals, a Sister of the Humility of Mary, and long-time friend of WATER. She shared the story of her career, as well as her insights about media and its impact on diverse cultural narratives and on individual lives.

Liz provided us all with a vivid portrait of her life as a Catholic sister during the tumultuous decades of the 60’s, 70’s, 80’s, and 90’s. She described her experiences in the Civil Rights Era learning about the pervasiveness of racism. She described her attendance at the first conference for the ordination of Roman Catholic women priests and how moving she found that event. She reflected on the novelty of her magazine critiquing media portrayals of violence and oppression, and her realization that she could also use media–– specifically, beautiful close-up pictures of flowers–– to help people suffering from chronic illness.

WATER interns and staff were very appreciative of, and impressed by, the work she has done, her constant ability to innovate, and by the scope of changes she has seen. We wish her luck with her current work on membership in her religious community, and we expect, if history is a guide, that she will be successful at that as well. 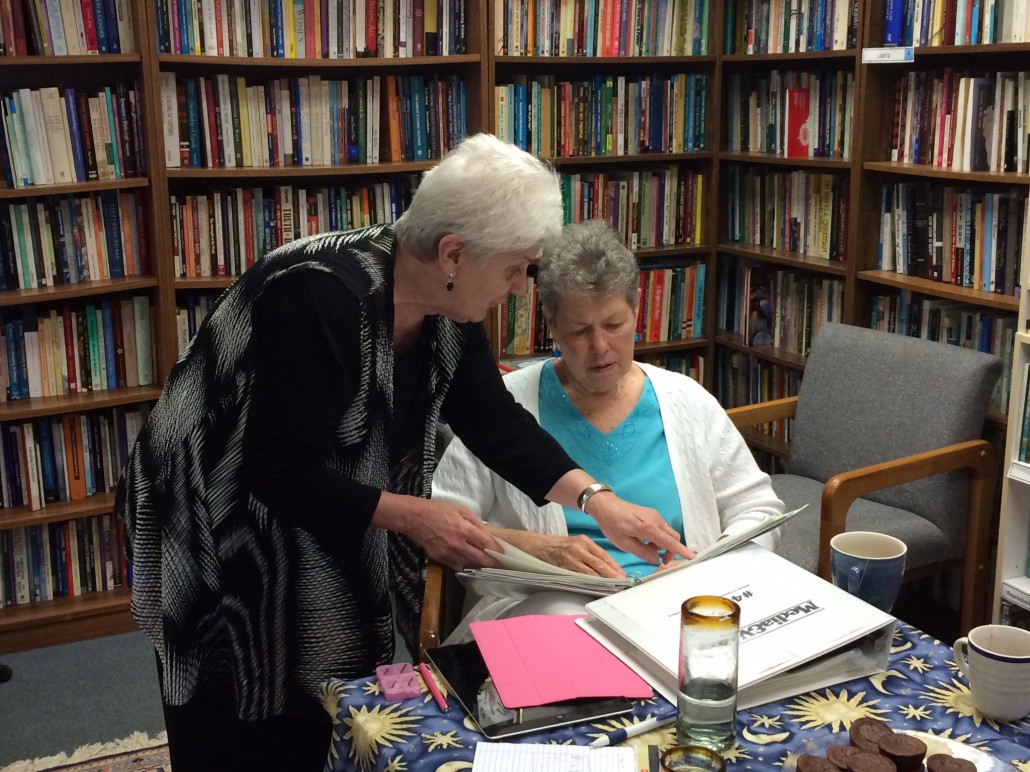 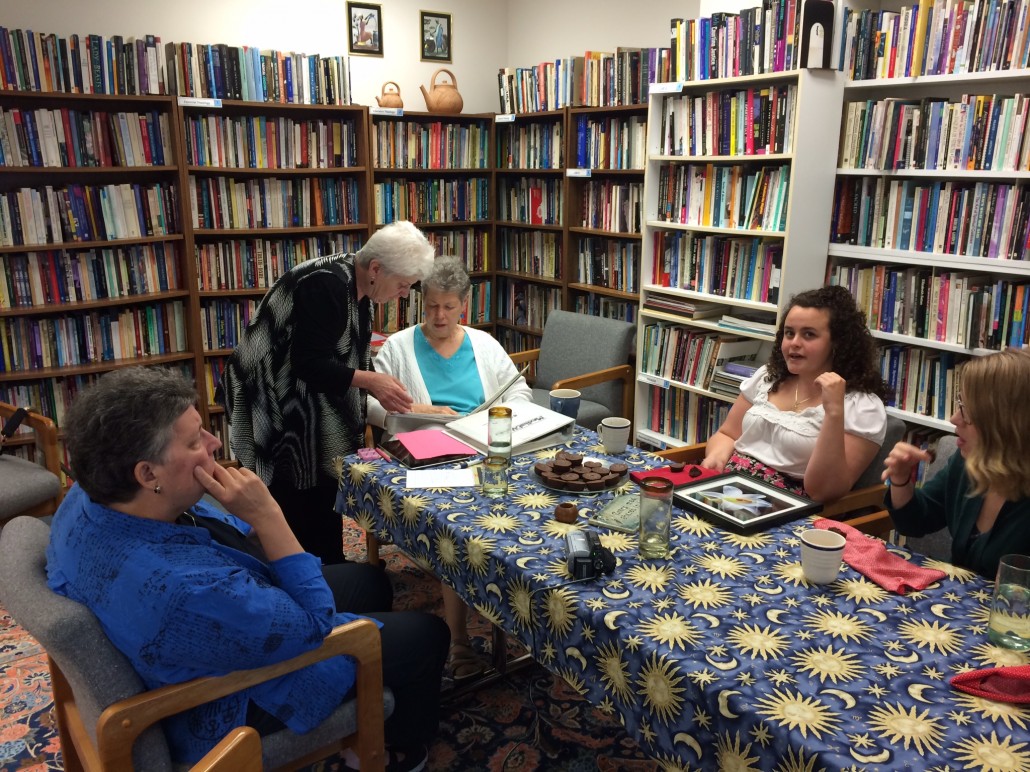 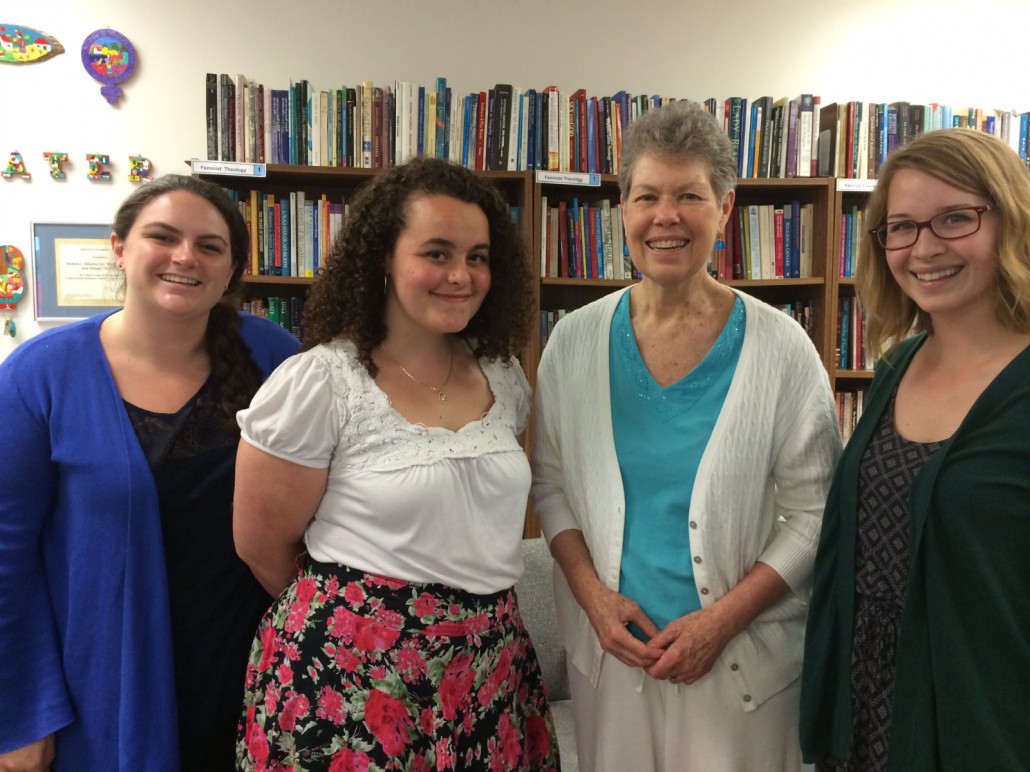