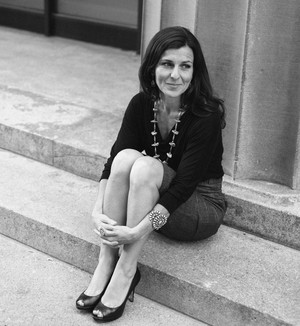 During the 2012 election season, Brooks emerged as a national voice on progressive Mormonism and was featured on NBC, MSNBC, the BBC, NPR, and The Daily Show and named one of “50 Politicos to Watch” by politico.com and one of “13 Religious Women to Watch” by the Center for American Progress.

Dr. Brooks is a Professor of English and Associate Vice President of Faculty Affairs at San Diego State University. A fourth-generation California native, she lives in San Diego with her husband and two children.

“Should Barbie Get Her Feet Washed At Church?”
Scroll to top