Preparing for the Voting Outcome 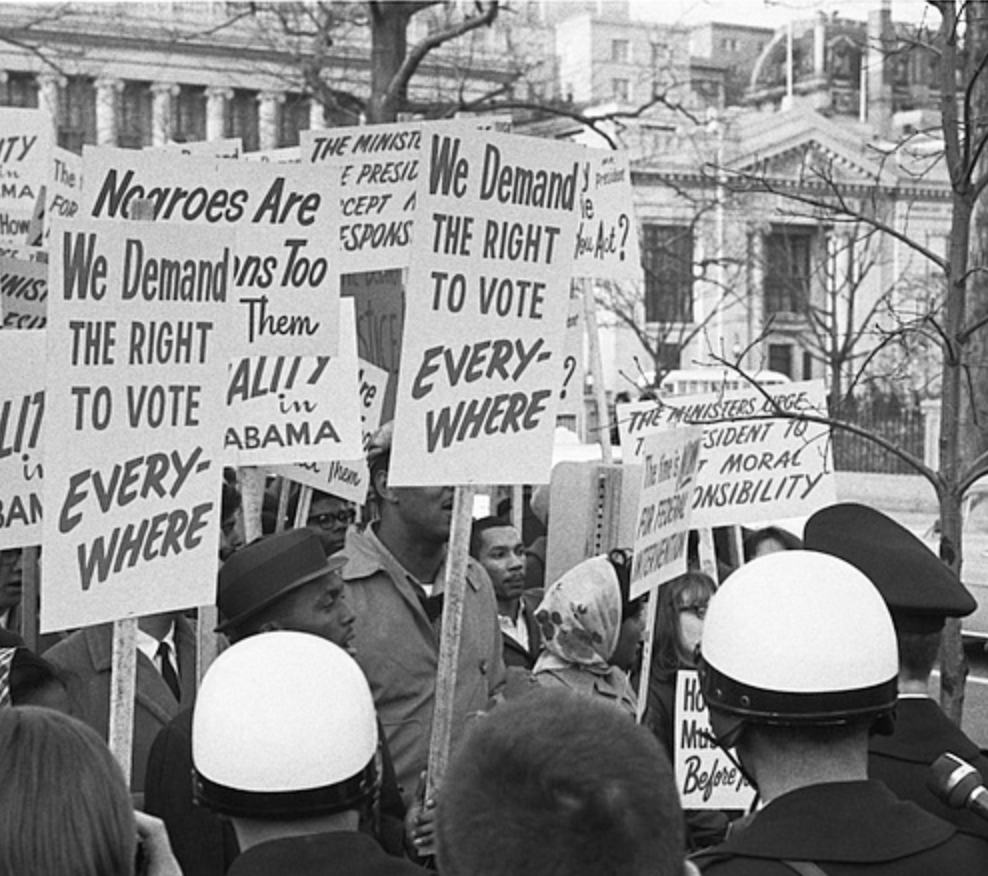 Listen to the recording of this WATERritual here.

Preparation
Have a candle and matches near you.

Introduction. Call to Gather. Welcome.
Welcome to this WATERritual, “Preparing for the Voting Outcome.” Don’t you wish that it was over now? And we were celebrating? Instead, we are storming the heavens with every prayer that has ever had meaning for us, and working to get out the vote, and voting!

Still, in the midst of the last week of this election season, we look at a future full of questions. We hold both hope and doubt while imagining all potential outcomes and praying not to relive the 2016 election or the 2009 one.

During this time together now, let us take a collective breath, remember and activate every spiritual practice we know, and promise to support one another through this historic fight for democracy.
We’re one week before the election. How do you feel? Take a minute and type a word in the chat box that says how you feel now, then light a candle.

Headlines and Quotes
Listen to the news of our times.

From Barbara Jordan, Democratic National Convention Keynote Address, July 12, 1976, in New York:
“And now — now we must look to the future. Let us heed the voice of the people and recognize their common sense. If we do not, we not only blaspheme our political heritage, we ignore the common ties that bind all Americans. Many fear the future. Many are distrustful of their leaders, and believe that their voices are never heard. Many seek only to satisfy their private work — wants; to satisfy their private interests. But this is the great danger America faces — that we will cease to be one nation and become instead a collection of interest groups: city against suburb, region against region, individual against individual; each seeking to satisfy private wants. If that happens, who then will speak for America? Who then will speak for the common good?”

From Hillary Clinton, concession speech, November 9, 2016:
“—and let me add, our constitutional democracy demands our participation, not just every four years but all the time. So, let’s do all we can to keep advancing the causes and values we all hold dear: making our economy work for everyone not just those at the top, protecting our country and protecting our planet and breaking down all the barriers that hold any American back from achieving their dreams.”

From Kamala Harris, first joint campaign event with Joe Biden in Wilmington, DE, August 12, 2020:
“To everyone keeping up the fight, you are doing something. You are the reason I know we are going to bring our country closer to realizing its great promise. But to do it, we’ll need to work, organize, and vote like never before, because we need more than a victory on November 3rd. We need a mandate that proves that the past few years do not represent who we are or who we aspire to be.”

Reflecting and Sharing
Let’s take some time to pause and reflect on these questions:
What words grabbed your attention in the headlines and quotes you just heard? How are you doing a week before the US elections? Where are you drawing your energy from? How are you releasing your anxieties? Who are you connecting and organizing with to keep hope alive?

We will have a short time of silence for reflection, then when you are ready, if you wish, type a phrase or sentence in the chat box to share your thoughts and feelings with the group.

Litany of Mourning
These four years under the leadership of 45 have caused further division and hurt than many could have imagined in 2016. They have been shrouded in fear and uncertainty. We now join together in a litany of mourning to cast out those things which are ripping us apart. After the leader reads each phrase, shake your hands saying, “Be gone, be gone, be gone.”

Deep divides along lines of party, race, class, gender, religion, and region,
(shake your hands, saying)
Response: Be gone, be gone, be gone.

Prayer for Healing by Diann Neu
(Hold your candle and pray)

Holy Healer of Many Names,
Yahweh, Allah, Divine Providence,
Wisdom-Sophia, Great Spirit, Giant Unifier,
May your power and grace sustain us during and after this election.
We need healing in our nations.
Response: In your mercy, grant us healing.

Eternal Holy One of our ancestors Sarah, Hagar, Abraham,
Mother of our daughters and our sons,
Ease our fears, surround us with community,
Keep alive within us a world where difference is valued.
Response: In your mercy, grant us healing.

Spirit of Peace,
Forgive us for our wars, wounds, hurts, misdeeds, violent acts, and
Our tendency to reduce others to the status of disposable.
Save us from further terrorism and destruction
So that children of all nations may live in peace.
Response: In your mercy, grant us healing.

Holy Wisdom of our mothers, Gaia, Kwan Yin, Brigit, and Pachamama,
Eve, Lilith, Miriam, Mary, Mary of Magdala, and Harriet Tubman,
Mystics, witches, crones, saints, and uppity women,
Wake us up to resist the politics of division and hate.
Wake us up to defend all peoples.
Wake us up to bring compassion, nastiness, and new life into the coldness of empire.
Let your songs of justice and love be heard through us across the lands.
Response: In your mercy, grant us healing.

Guardian of all people,
Help us keep our eyes on the goal of democracy.
Give us courage to address the issues that have been left to fester,
And boldness to model what love and compassion look like.
In a polarized nation in desperate need of healing,
Bring people of all political parties together
That we may work for liberty and justice for all.
Response: In your mercy, grant us healing.

Holy One of Many Names,
Guide the leaders of the United States and its allies;
Soften their hearts to hear the cries of those most in need.
Strengthen them to act responsibly to bring peace and welfare to humankind
So that all may have food, housing, jobs, equity, peace, respect, and dignity.
May our new president-elect lead this nation with compassion,
and unite us beyond bigotry, hatred, and divisions.
Response: In your mercy, grant us healing.

Holy Healer of Many Names,
Yahweh, Allah, Divine Providence,
Wisdom-Sophia, Great Spirit, Giant Unifier,
Bring us together to bridge divides,
To work for healing and justice in our country and around the world
So that all creation may live in peace, forever and ever.
Response: Amen. Ashe. Let it be so.

Sending Forth
Let us raise our hands in solidarity. May justice guide us. May our ancestors be with us. May our children challenge us. May we collectively make a difference in this election. May the world hear us roar! Please say after me:
We are political. (Echo) Our time is now. (Echo) We make a difference. (Echo)