Cheryl Nichols will offer a reflection on morning light using her own photo and a poem by Mary Oliver. 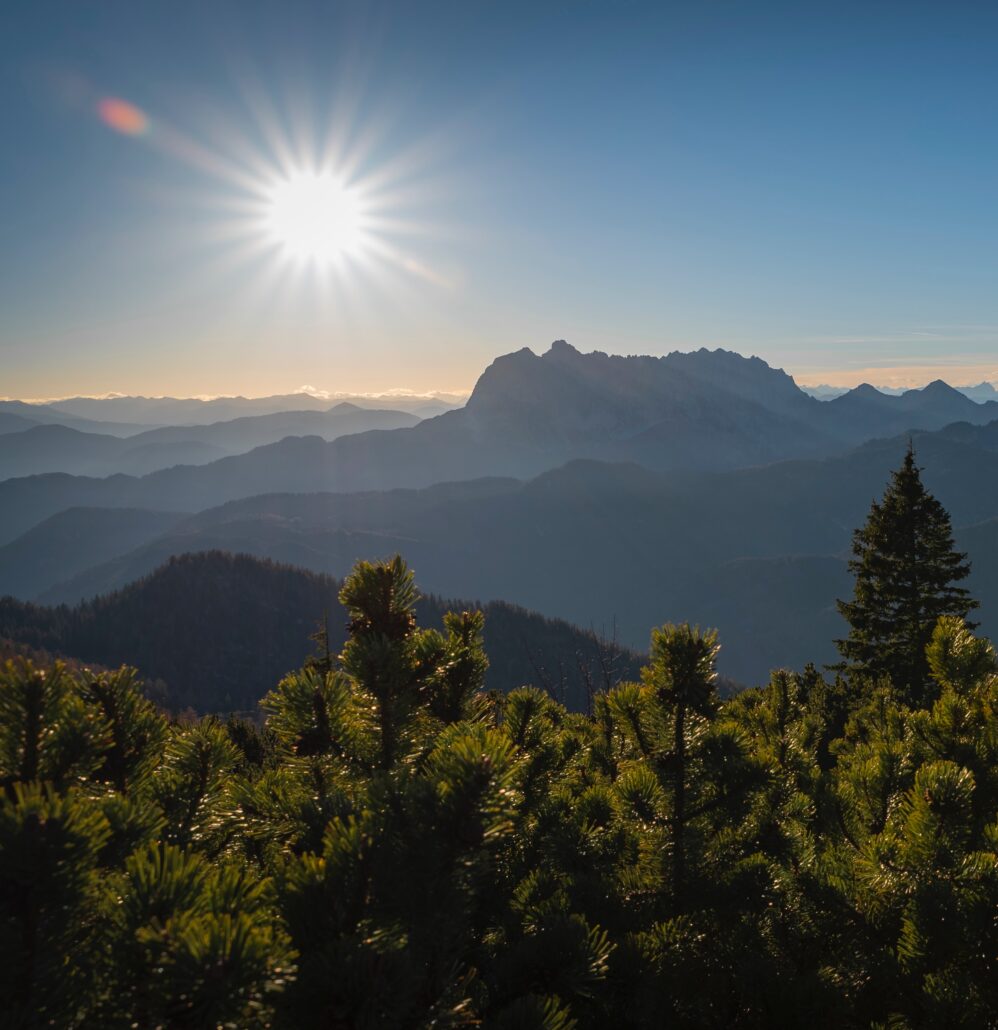 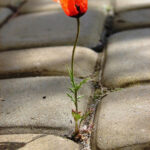